The wifi voice controlled robot is a robot that can be controlled using a person’s voice, through the use of an app. The robot is able to move forward, backward, turn left, or turn right. This project has 3 different aspects: coding, app development, and electrical engineering. 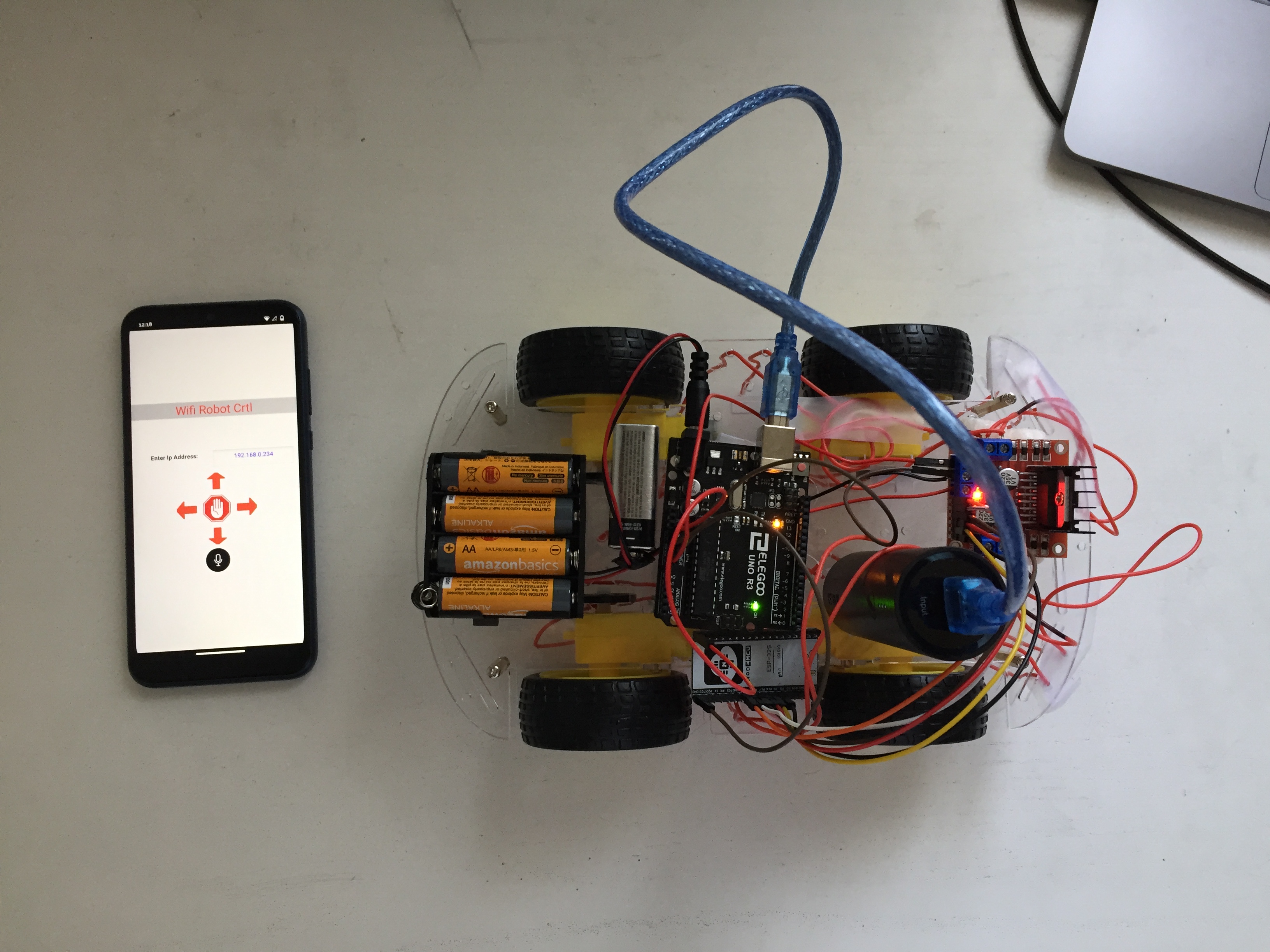 After finishing my project, I realized that I learned a lot during this whole process. I learned to plan ahead, so that I would be able to complete goals on time. I learned to Google search effectively, so I can find resources to learn about the different parts of my project. Most importantly, I learned to perserve and keep trying, because even if something doesn’t work the first time, it eventually will. Additionally, I realized that I really enjoyed the hands on part of this project. Participating in this program and building this project has motivated me to continue learning more about the different fields of science, and I hope to build more hardware and software projects in the future! 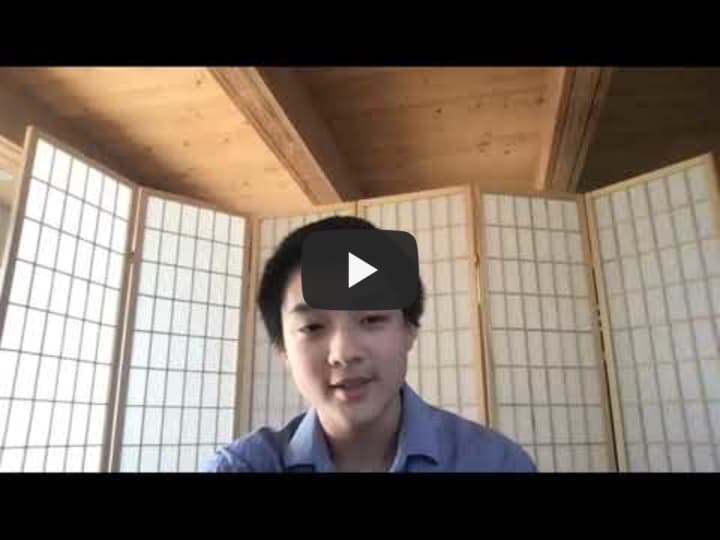 My final milestone is assembling the robot, and getting all of the different components to work together. I am able to control the robot’s movements from my phone, through the app. The buttons in the app are able to control the robot, but I am also able to use my voice as well. One major problem I had during this last step was not having enough energy to power 4 motors at once. I solved this problem by using three seperate power sources. I used a 9V battery, a rechargable battery pack, and 4 additional 1.5V batteries. After connecting three power sources to power the entire robot, the robot is now easily able to move forward, backward, turn left, and turn right. 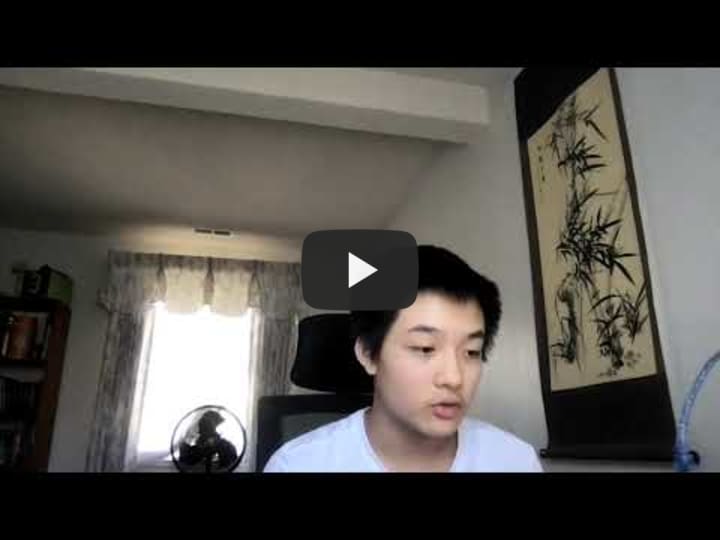 My second milestone is creating the app that will eventually control the robot. I designed the layout of the app, as well as programmed the app to be able to send messages to the ESP32, a WiFi microcontroller, which then sends the commands to the L298N motor driver to control the motors. Currently, whenever the buttons in app are pressed, an error message appears. This is most likely due to the ESP32 not being set up yet, so there is no response after pressing the buttons. 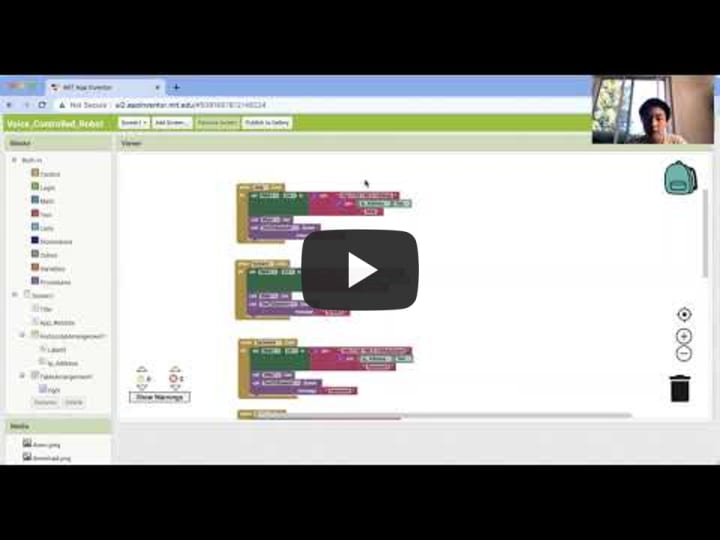 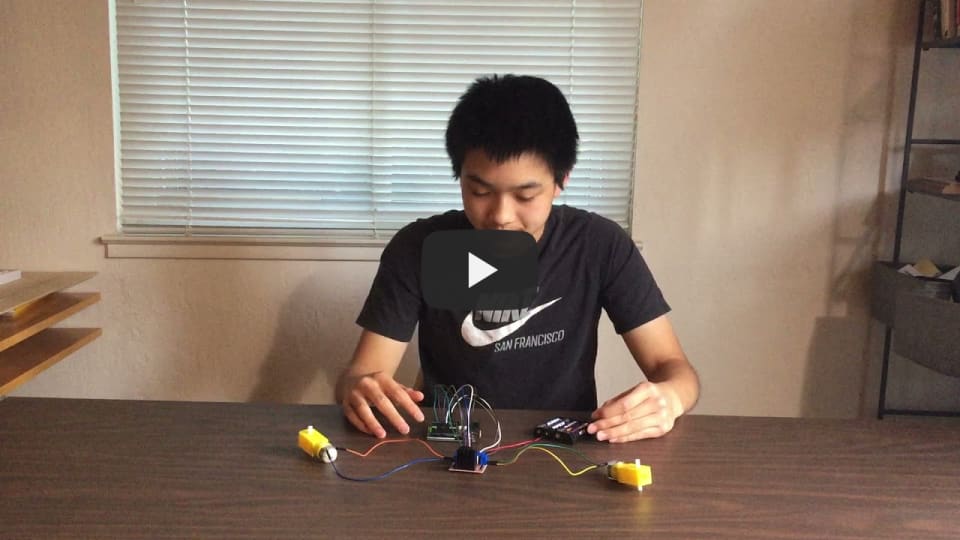